Tourtiere is a French Canadian tradition that is often made on Christmas eve. It’s a meat pie, often filled with pork and beef.

Christmas is a time for some major traditions to come out. It could be in the activities you do with your family.

Some of my favorite Christmas traditions are new Christmas pajamas every Christmas eve and decorating the tree with my kids.

Food plays a major role in traditions around the holidays too. My family has a whole host of sweet treats that get baked every Christmas, and only at Christmas. And we almost always ate a huge Ukrainian feast every Christmas eve.

In Canada, and particularly for French Canadians, Tourtiere is the traditional dish that gets enjoyed every Christmas eve.

If you haven’t had (or heard of) it before, Tourtiere is a meat pie, often filled with ground meat (usually a combination of beef and pork). It’s usually seasoned with a blend of spices that are often associated with the holidays, like cinnamon, cloves, allspice and nutmeg.

I found that I could make my Tourtiere with a mixture of lean ground beef and ground chicken to reduce the saturated fat and red meat content. (And also, that’s what I happened to have in the freezer).

This mixture did not compromise the flavor or texture of the pie compared to Tourtiere I have had in the past that are made with pork and beef.

I also seasoned mine a little bit more conservatively that some others that I’ve had, because that’s the way I prefer it. There is really no right or wrong way to make Tourtiere – make it to your preferences, and you’ll be sure to love it.

The above nutrition information uses half extra lean ground beef and half ground chicken thighs. Serve your tourtiere with a green salad and vinaigrette to make a complete meal. 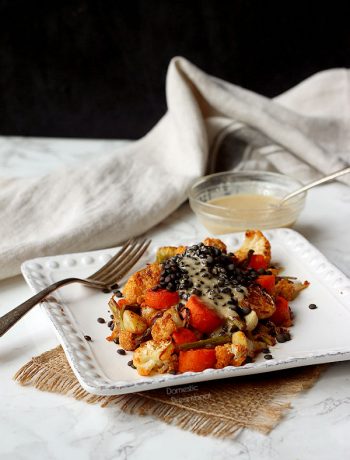 Top
149shares
We use cookies to ensure that we give you the best experience on our website. If you continue to use this site we will assume that you are happy with it.Got It!